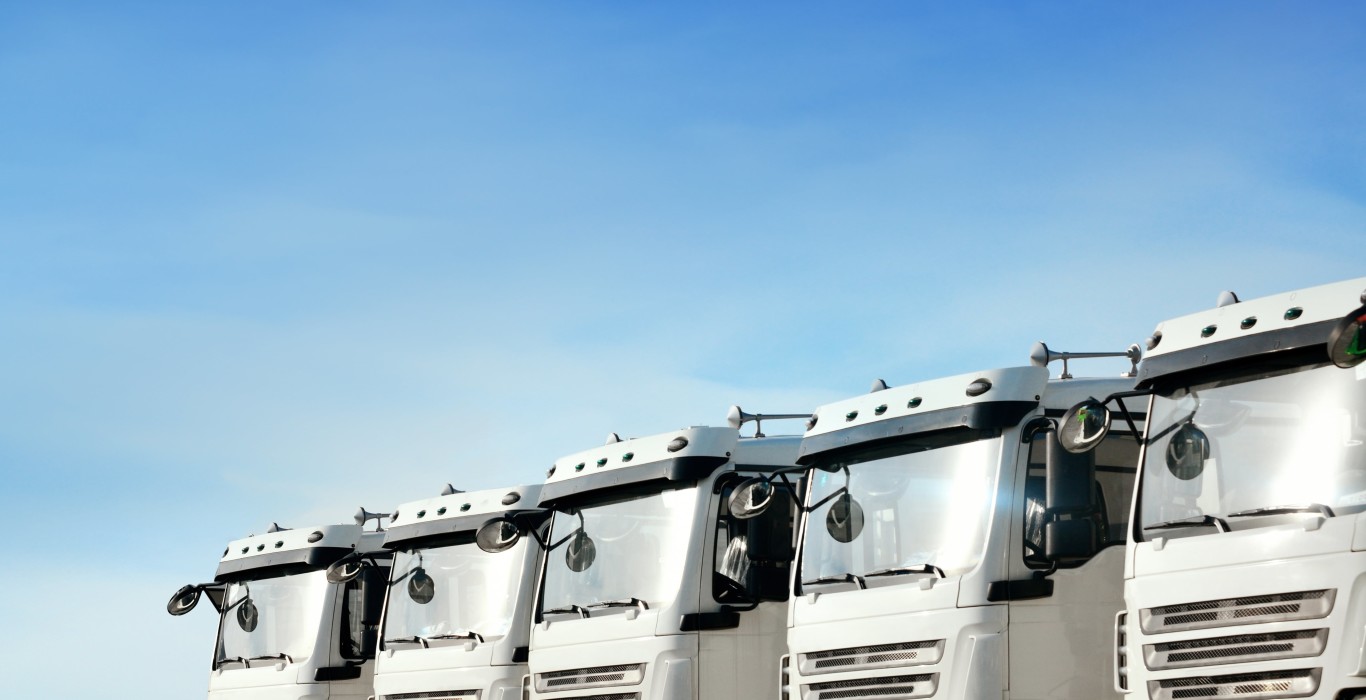 The experience of our owners and operating officers in the food industry goes back to the early 2000s. After being a part and operating several different companies, LEA Foods was brought into existence in 2014 as a business run exclusively by a family. ‘LEA’ stands for 3 names of the family members: Leo, Enna, and Alex. Leo and Enna, both have experience in business management, accounting, sales and client relations which they have received in universities back in Russia and Ukraine, their countries of origin. Their European background allowed them to kick off the company serving ethnic and international markets at first, by understanding the needs of immigrants in Chicago and surrounding states. With time and help of the son, Alex, the company slowly expanded its distribution all around the nation and transitioned into offering various American and European products for the mainstream market while keeping its ethnic customer base. Alex started incorporating into the business world first while studying business management in DePaul University in Chicago and became fully involved in the company’s operations upon completing his bachelor’s degree. 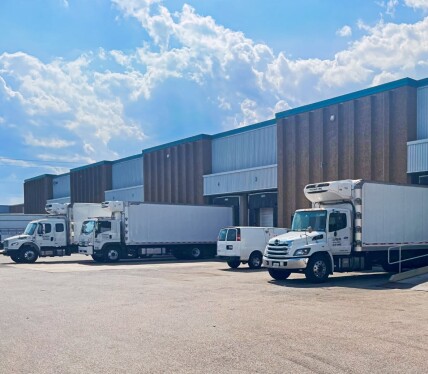 Throughout the years mission of the company has always remained the same: to provide our customers with the best products from Europe and to bring back taste of ‘homeland’.

Benefits of working with us

LEA Foods serves as a first hand importer and distributor of various brands from all around the world. We import, store and deliver dry groceries, chilled and frozen products for our customers all around the nation while providing best prices available on the market.

Today, the demands of our society are at its highest. Tastes change, preferences change, the overall amount of work to satisfy a customer has changed. COVID 19 has changed things in ways which nobody could have seen.

LEA Foods recognizes those changes and follows the path to become a better, even more reliable and efficient supplier by constantly tracking market needs and exchanging information with our customers and manufacturers while striving to find and offer new and exciting products to the market. 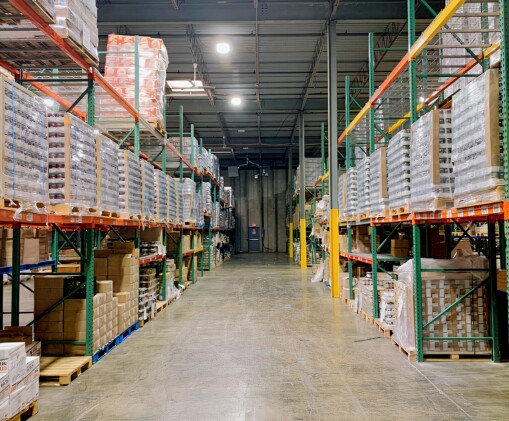 Our brands represent some of the world’s leading manufacturers of grocery, frozen and chilled foods. 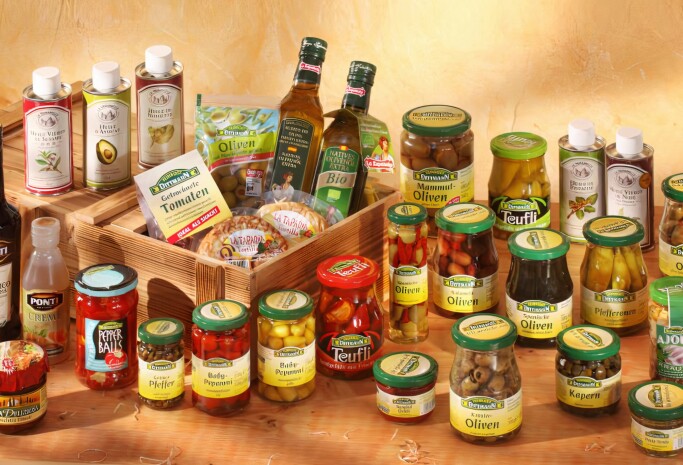 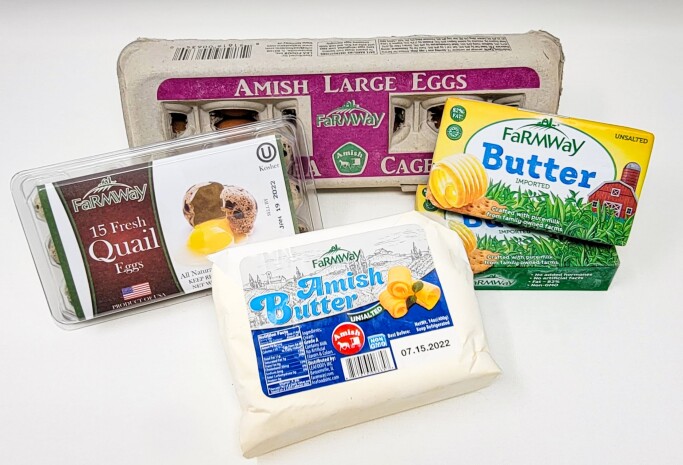 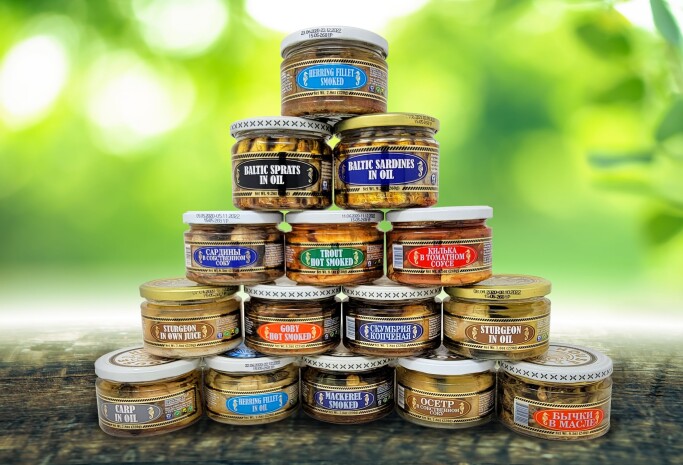 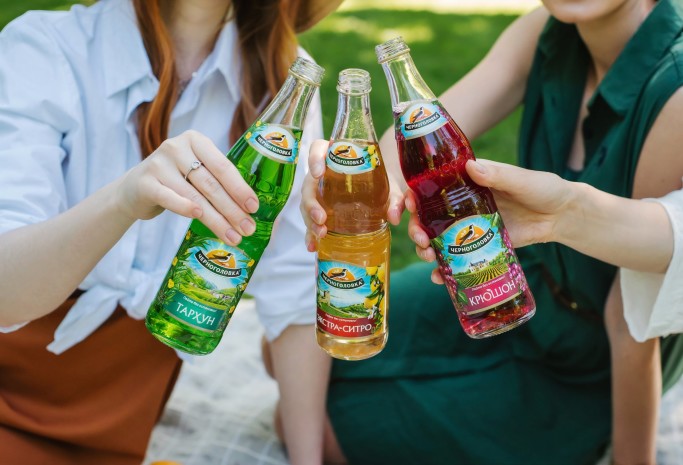 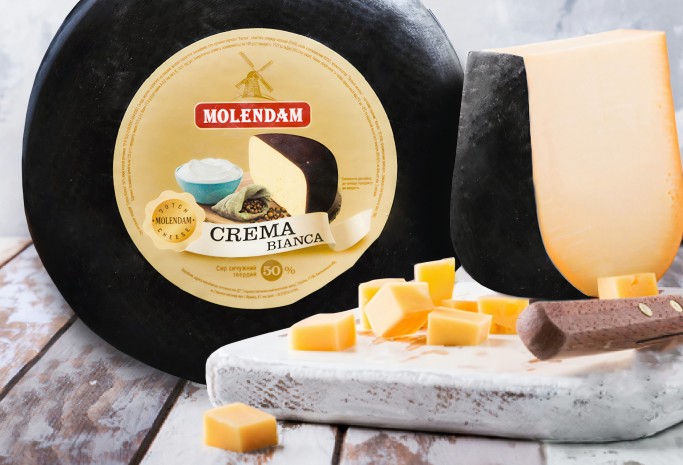 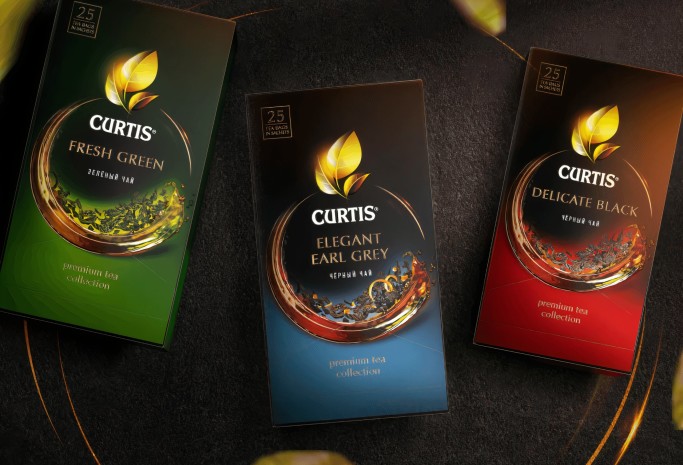 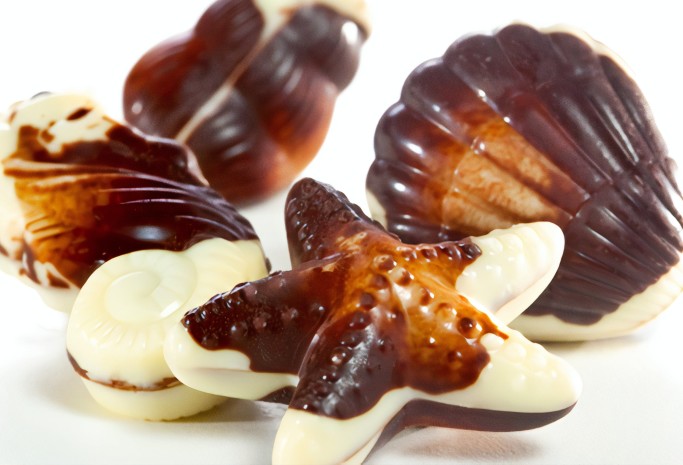 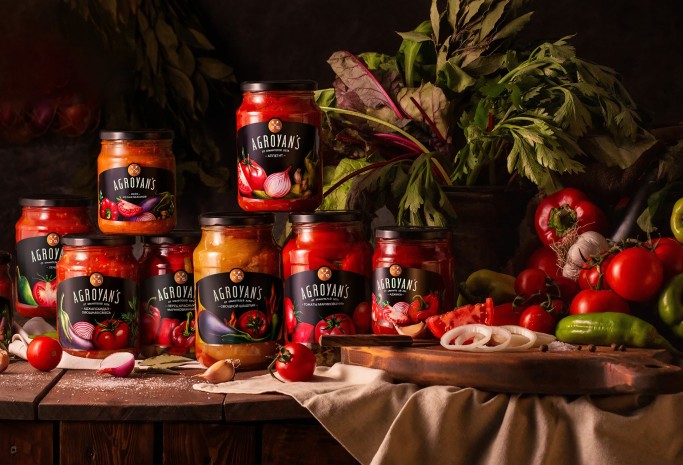 We import products from:

Our partners are retailers and distributors specializing in mainstream, ethnic, and european markets as well as the restaurants in the foodservice industry. 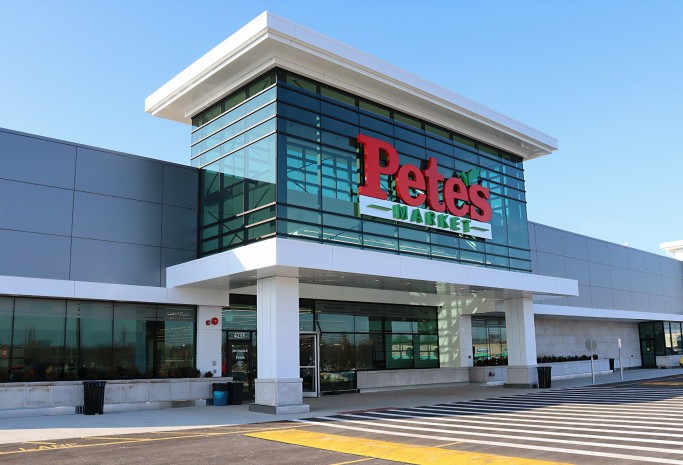 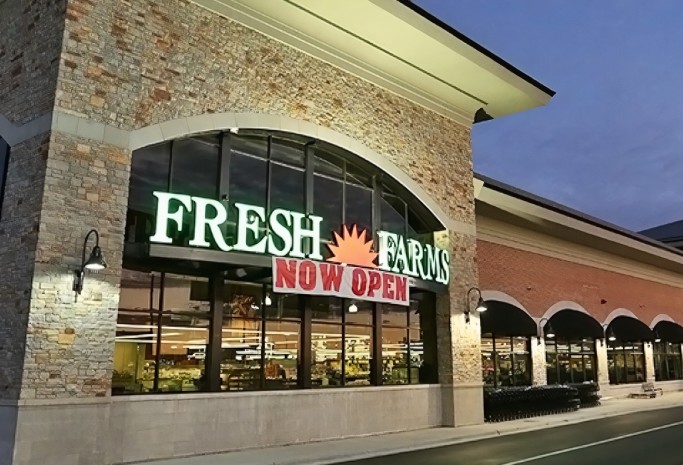 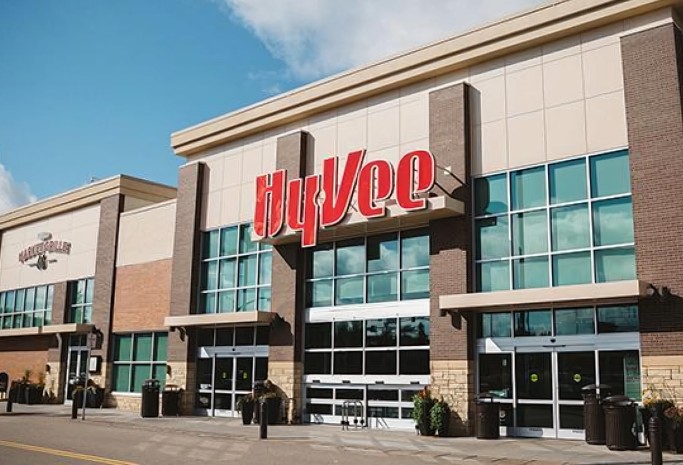 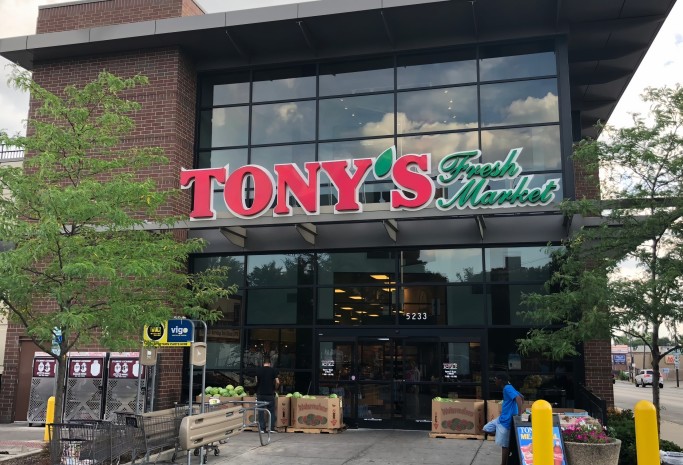 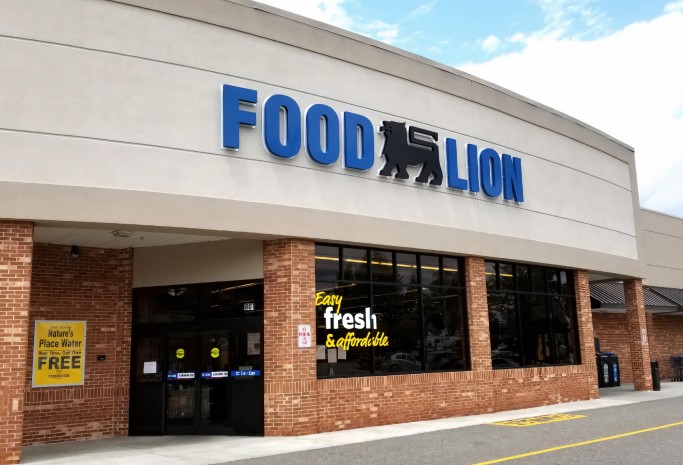 where we supply products: 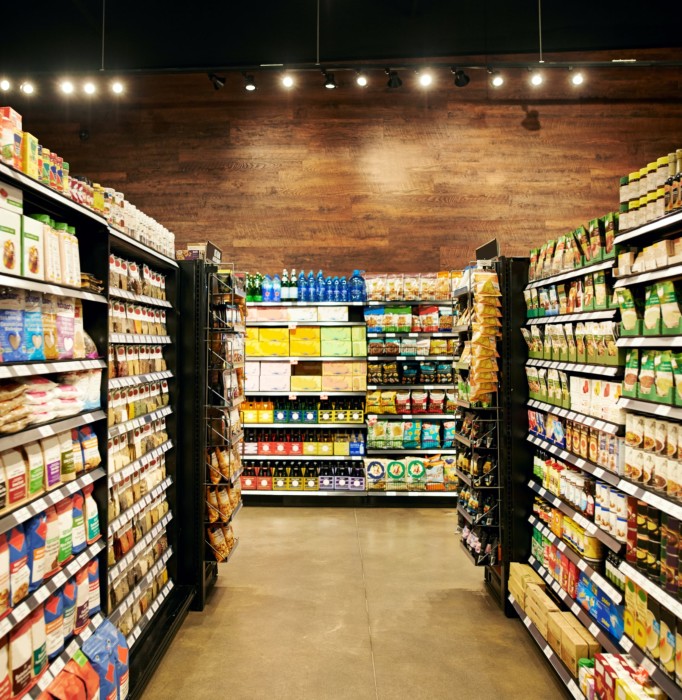